WHAT IS ALL THE FUSS ABOUT LENT? 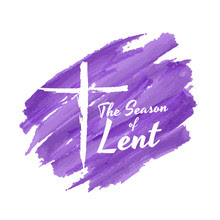 If you were born into the pentecostal/charismatic tradition like me, and even if you are somewhat of a serious Christian, you may not really know much about LENT; the two christian celebrations we commemorate are Christmas and Easter which if you have friends from the Orthodox tradition may point out is the culmination of the Lenten season. In terms of engaging with global Christianity, that is most likely limited to reading the works and following the ministries of people like Kenneth E Hagin, Smith Wigglesworth, Kenneth Copeland, Joyce Meyer, Creflo Dollar, et cetera. But even if you are not necessarily a fan of flashy American tele-evangelists and faith preachers, perhaps as early as you learn to pronounce your own name, you learn a lesson you will struggle to unlearn for the rest of your life — winning is all that matters. Even if your parents never sat you down for a pep talk, all around you are both subliminal messages and overt ideas telling you that the only option you have,
1 comment
Read more 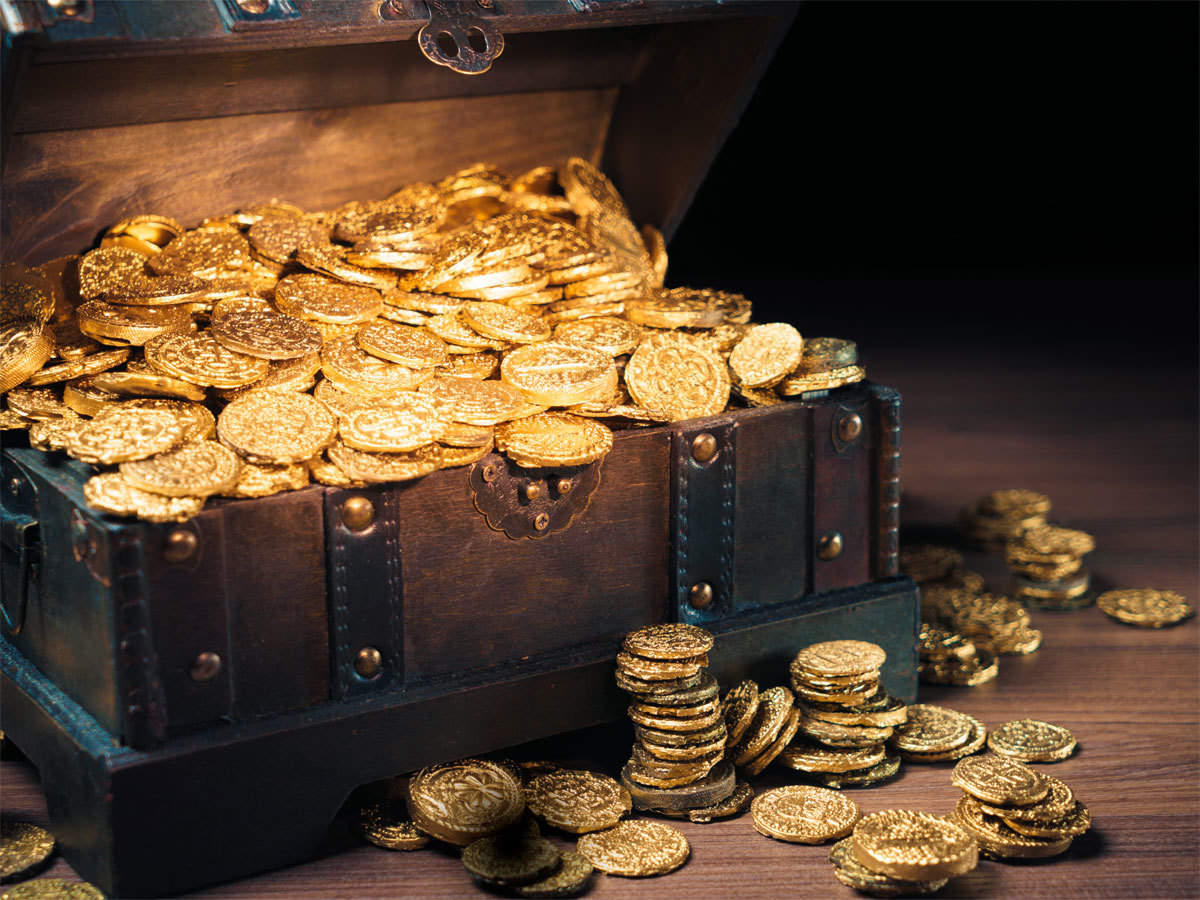 Introduction The epistle of James is the first of the so-called General epistles (the traditional name given to the seven New Testament letters that were not written by the Apostle Paul; unlike Pauline letters, these are named after the author rather than the audience) and perhaps the first New Testament letter to be written. James was written in the “Wisdom-literature” tradition of the Old Testament to Jewish Christians scattered throughout the world. The book is concerned about practical aspects of Christian conduct, and what faith looks like when it is lived out in everyday life, among everyday people, doing everyday things; fittingly, it has been dubbed the “Proverbs of the New Testament” by some. Like Proverbs, many subjects are discussed in this epistle and among the key subjects is poverty, wealth and the believer’s attitude to both. There are five passages in the epistle that deal with this specific concern of James: 1: 9-11 , 1:26-27 , 2:1-9 , 2:14-17 and 5:1-6 . Dr Ryrie
3 comments
Read more

A Portrait of a Spiritual Implosion

- February 22, 2021
Introduction Two stories form an epilogue to the book of Judges, they serve as illustrations of the spiritual and social climate of the nation Israel during the time of the judges. The first is told in Judges 17 and 18  and while the events of the story happened in the very early days of Israel as a nation, they contain profound insights for us even today. Exposition A. The Ignorance of a Family (Jud 17:1-6) The story begins as all good stories do with a family, a family where God’s name was honoured and where there was a desire to worship him. As we begin, we are introduced to Micah (translated, “Who is like Yahweh?”) a man who had stolen more than a thousand silver coins from his mother who, unhappy about her loss had placed a curse on the thief, not knowing the culprit was her own son. Thankfully, after some time most likely labouring under the guilt of his actions and fear of the potency of his mother’s curse, he restored the stolen money. Joyfully, his mother who named her son af
4 comments
Read more 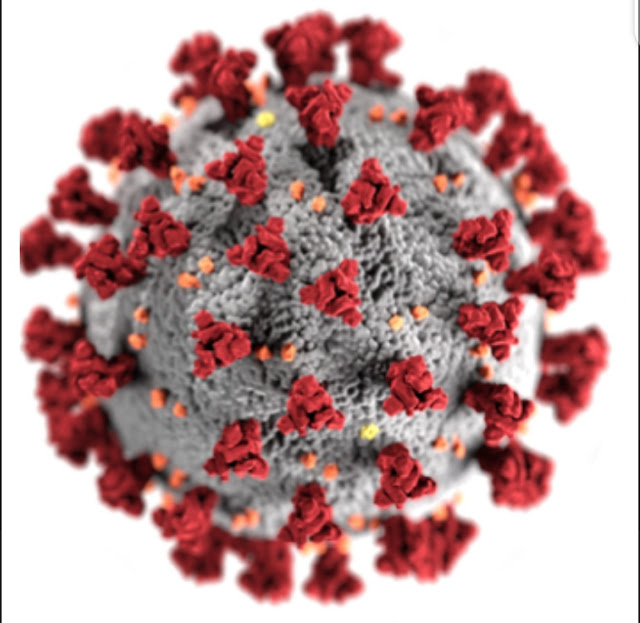 Introduction In December 2019, the first case of a severe respiratory illness caused by a new type of coronavirus (SARS-COV2) was identified in Wuhan, China. It was named COVID-19 (Corona Virus Disease 2019) and by January 2020 the World Health Organization (WHO) declared it to be an International Public Health Emergency. In March 2020, the COVID-19 was characterized as a pandemic because large numbers of people in several countries or continents were affected.Currently, COVID-19 has spread to 199 countries and territories of the world. As at today, there are more than 1,000,000 cases of the disease and more than 70,000 people have died from the disease. Some of the preventive measures instituted to prevent the transmission of SARS-COV2 include frequent hand washing, avoiding touching one’s eyes, nose and mouth and practicing respiratory hygiene. Another major aspect of managing a pandemic is by separating affected people and suspected carriers of the illness from unaffected
10 comments
Read more 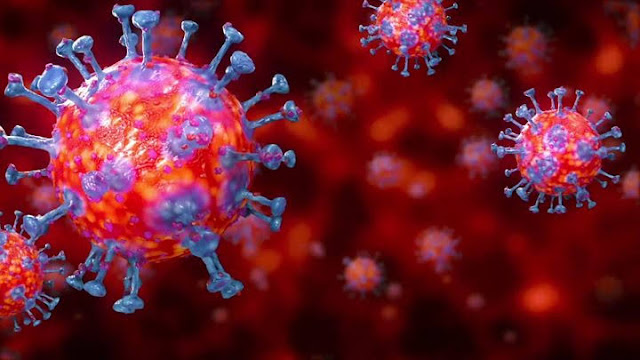 Coronavirus disease 2019 (COVID-19) is an infectious disease caused by severe acute respiratory syndrome coronavirus 2 (SARS-CoV-2). It was first identified in Wuhan China in December 2019 and has since spread to many countries in the world. It is currently a global pandemic with more than three hundred and ninety-five thousand confirmed cases and more than seventeen thousand people have died from the infection. While most of the cases (about ninety percent) experience a mild condition, the pandemic is rapidly evolving and it seems the only way to break the chain of transmission and bring an end to this global issue is through the concept of social distancing,(among other things) about which a lot of things have been said. Personally, this has been a stressful time for our family but not without lessons learnt or perhaps I should say, it has highlighted for me some important life lessons which I would like to share with you. ONE One is a very significant number. The signific
4 comments
Read more

On Responsible Media Reporting of Suicides

- May 19, 2019
INTRODUCTION In recent times, a cursory glance at popular media will reveal an increase in the number of people who die by suicides. While this does not necessarily point to a rise in the incidence or prevalence of suicides, the increased reporting reiterate the message public mental health professionals have been preaching for years, that suicide is a public health problem. Although these 'anecdotal’ reports may have the advantage of increasing awareness of suicides, depression, mental illnesses and other mental health issues; inappropriate reporting of suicides may increase the risk of suicide attempts among vulnerable groups-these include people with mental disorders, behavioural problems with a breakdown in the ability to deal with life stresses, those who have attempted suicide in the past, marginalized persons and groups that experience discrimination, etc. Studies globally have revealed that certain types of news coverage can increase the likelihood of suicide in vulner
Post a Comment
Read more

Who Put Jesus on the Cross?

- April 19, 2019
For a lot of people, the celebration of Easter is little more than a time to take a break from the hustle and bustle of everyday life and the business of living, spend some time with family and friends and generally recover enough strength to go on till the next holiday. While I believe that there is a valid place for the above said things, I think that Easter should be more than just another public holiday, but time to reflect on the essentials of the Christian gospel that Easter commemorates. Significant to the message of Christianity is that Jesus was tried by the Jewish religious leaders in a kangaroo court, condemned and handed over to the Romans to be crucified. Consequently, down through the years, the question of who put Jesus to death and the particular person who ought to take responsibility for the crime of Deicide has been debated to no end. Now, the Word of God does not leave us in doubt as to the role Israel's religious leaders played in the death of our Lord; C
2 comments
Read more
More posts