Showing posts from July, 2018
Show All

The Gospel According to Jonah. Part Two 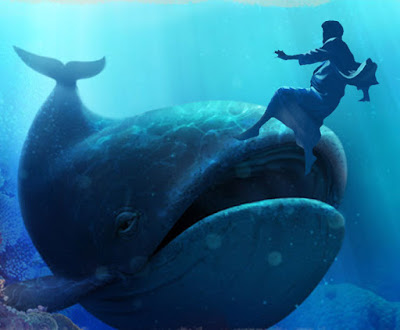 The book of Jonah is the fifth in the collection called the Minor Prophets; it records the Prophet's interaction with God after the instruction to go to Nineveh, the repentance of the Ninevites and the Prophet's displeasure at God's forgiveness. Rather than a fully developed prophecy, it is an account of the experience of a prophet— more events than sermon. With only four chapters, the book divides into four major parts: first, God's Commission and the Prophet's Disobedience ( Jon1:1-17 ); second, the Prophet's Repentance and God's Deliverance ( Jon2:1-10 ); third, God's Commission and the Prophet's Obedience ( Jn3:1-10 ) and the fourth part is the Prophet's Annoyance and God's Correction ( Jon4:1-11 ). From studying the first chapter, we learn some vital truths about God and our interaction with him; we learn about his love for all people irrespective of their nationality, ethnicity or religious practices. We also learn of his sovere
2 comments
Location: Ororuwo, Nigeria
Read more
More posts